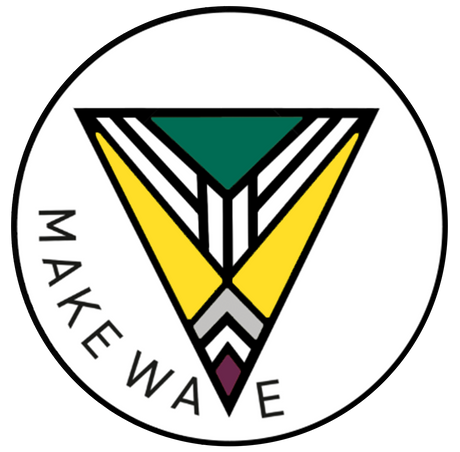 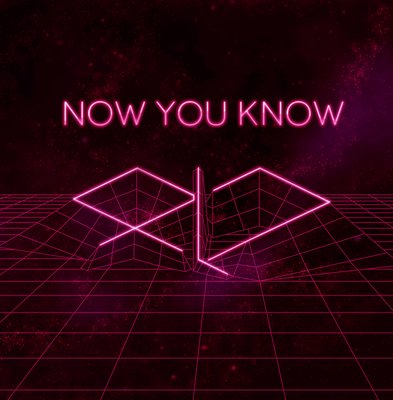 ELD launched themselves onto the music scene in 2016 with the release of their singles “Now You Know” and “Everything That’s New”, the latter featuring techno pioneer Robert Leiner. With one foot planted firmly in the “four on the floor” foundation and the other in the melancholic nostalgia of the 70’s and 80’s, ELD arrived with a sound that both reminded and refreshed, blending both genres with elegance and without compromise.

With underground and industry interest peaked following the initial releases, ELD took every opportunity to showcase their razor sharp live sets, quickly gaining notoriety for their on stage energy and their ability to throw a killer party.

In 2017 they took a step back into their studio Lyckholmia to fine tune their sound. They emerged with an arsenal of banging tracks which they presented on two 4 track collections; namely the sanguine Vokal and it’s darker counterpart Golv.

Vokal is an intricately sculpted soundscape that ebbs and flows seamlessly between dancefloor filler and electronic daydream. It’s 4 tracks move fluidly, each tucked neatly into the other’s wake. Soaring guitars, anthemic choruses and surging harmonies are wrapped tightly in analogue-synth bows and the result is crisp calm electro drenched in big emotions.

The follow up collection Golv saw ELD leaning with full force on their darker electro tendencies, leaving all trace of indie aside. A decision to abstain from vocals throughout the collection allowed ELD to float in the freedom of an instrumental soundscape and revealed their capability to write a script with melody. With operatic choirs, 80’s bell arpeggios and screaming synthesizers Golv casts a large shadow, filling your speakers with an awesome tremble.

2020 will see ELD releasing 5 new tracks which will build on the trails blazed by Vokal and Golv while you can expect to catch ELD live during the Spring/Summer season showcasing their new wares.

On the sidelines ELD will continue to produce the Lyckholmia Live video series; a collection of live sessions featuring some of Sweden’s most exciting independent artists.

CANCELLED 16 May @ The Great Escape, Brighton 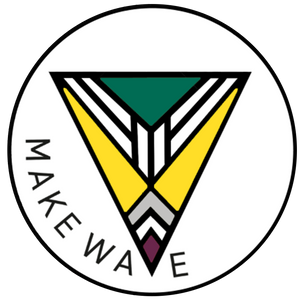